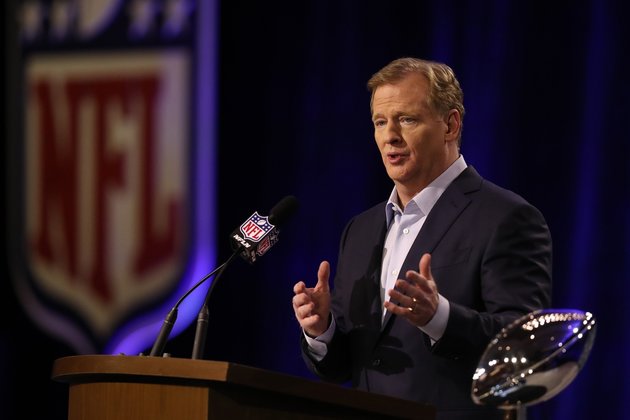 The Supreme Court on Monday opened the door for states to allow betting on sporting events by invalidating a federal law that prohibited such wagers in most of the United States.

The court opted to strike down the Professional and Amateur Sports Protection Act (PASPA) set in 1992 and sided with the state of New Jersey, which has waged a six-year battle to permit sports betting within its border.

"The legalization of sports gambling requires an important policy choice, but the choice is not ours to make. Congress can regulate sports gambling directly, but if it elects not to do so, each State is free to act on its own," Justice Samuel Alito wrote for the court. "Our job is to interpret the law Congress has enacted and decide whether it is consistent with the Constitution. PASPA is not."

The victory for the Garden State comes at the expense of the NFL, NCAA, NBA, NHL and Major League Baseball. The leagues initially sued former New Jersey Gov. Chris Christie in August 2012 and won each battle until last June, when the Supreme Court opted to take over the proceedings.

The PASPA barred states from legalizing gambling on sporting events with the exception of Nevada and less notable exceptions for sports lotteries in three other states (Montana, Delaware, Oregon).

NFL commissioner Roger Goodell did not elaborate on the league's plans for expanded sports betting in the United States when asked about the topic in March. 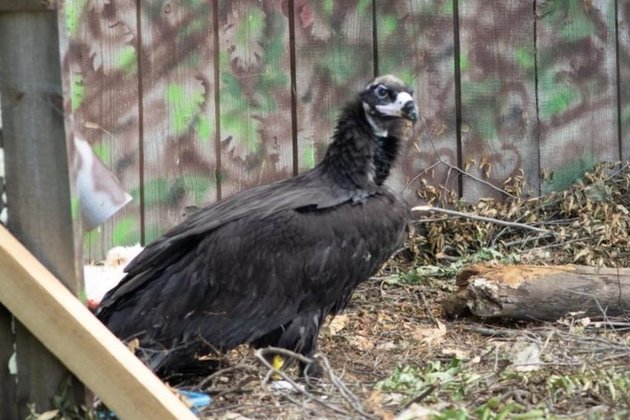 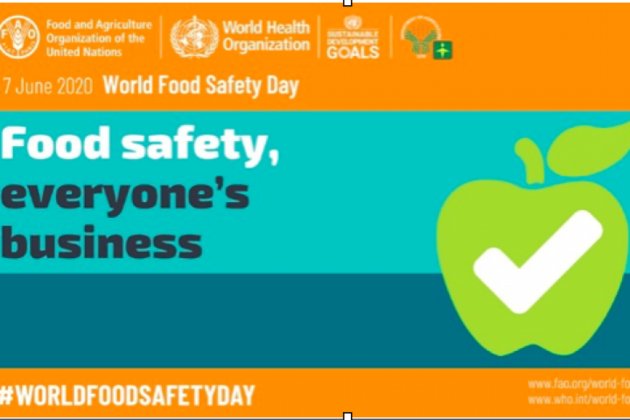 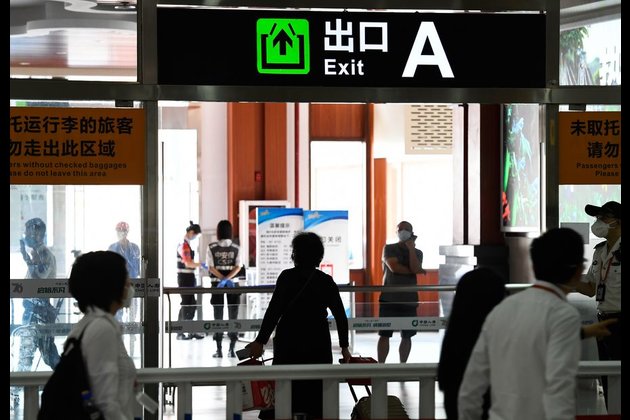