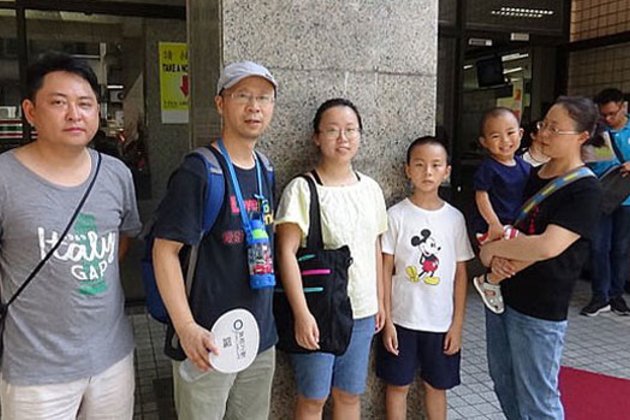 Six members of the Early Rain Covenant Church that was recently raided by authorities in the southwestern Chinese province of Sichuan have applied for visa extensions on the democratic island of Taiwan, pending asylum applications to the United States.

Early Rain church member Liao Qiang arrived in Taiwan two weeks ago along with his wife, daughter, son-in-law and two children, traveling on visas designed to enable medical tourism that will expire on Thursday.

The family visited the immigration department in the Taiwanese capital Taipei on Tuesday to apply for an extension pending a refugee application they hope will see them resettled in the United States.

"I hope that the Taiwan government will extend our stay here, so that we can complete the procedures for our visa approval to the United States," Liao told RFA.

But he said now that the news of his family's escape from China has come out, he fears for those left behind.

"Now that the news of our escape is out, the church members and our family members are under pressure [from the authorities]," he said. "Police went round to knock on doors and take photos several times on the day [the story broke]."

"[On Monday], they were called in for questioning at the local police station," he said. "This has brought down a lot of trouble on people's heads."

Liao's daughter Ren Ruiting said she fears the Chinese police will try to put pressure on them to return by threatening their left-behind loved ones.

"I had a phone call from an anonymous number, and I wasn't sure how they got my number," Ren said. "Prior to that, the travel agency that we used to apply for a visa had gotten in touch to say that only they would be able to extend the visa for us."

"They were just trying to find a way to get us to meet with them or something like that," she said. "After that I covered up all of my contact information because I thought something wasn't quite right, so they couldn't find me."

"I think people here feel they can speak freely," she said. "There was even a little girl of nine at the church who said ... she was a big fan of [KMT presidential hopeful] Han Kuo-yu."

"Kids where we come from don't understand politics at all: the adults don't even understand it," she said. "I always felt it was about what went on in [ruling Chinese Communist Party headquarters in] Zhongnanhai, and nothing to do with us."

A Taiwan immigration department declined to comment on the Liao family's application when contacted by RFA on Tuesday.

Liao said he had been well-treated by officials there, however.

"I thought they were very cordial," he said. "They truly are public servants ... there to serve the citizens. It's very different from back home, where they just ignore you and make you wait for hours."

Bob Fu, founder and president of the U.S.-based Christian rights group ChinaAid, said he is helping with the Liao family application to travel to the U.S., where the crackdown on the Early Rain Covenant Church has drawn the attention of many in Washington, including vice president Mike Pence.

"This is a clear-cut case of religious persecution which requires international assistance," Fu told RFA on Tuesday.

"I have just talked with Ambassador Brownback, the State Department's International Religious Freedom Ambassador in Washington, and they are very positive [about the Liao family] because this is the first time an entire family from the Early Rain church has fled to Taiwan, or overseas," he said.

"I believe that the U.S. government will deal with this case in a very proactive way."

Fu said Liao and his family members would face "prison, without a doubt," were they to succumb to pressure from Chinese police to return there.

"The Chinese authorities have already started taking action," he said. "Over there in communist China, they use family members, with the ultimate aim of forcing them to go back to China."

"But what would that mean? It's very clear that it would mean prison, without a doubt," Fu said.

Sichuan authorities are currently holding Early Rain pastor Wang Yi on suspicion of "subversion," following a series of police raids on Dec. 9 and 10, 2018 that saw more than 100 people initially detained, although some were subsequently released under surveillance, church members have told RFA.

Pastor Wang is now under criminal detention on suspicion of "incitement to subvert state power, while the authorities also ransacked and sealed church properties, including offices, a kindergarten, a seminary, and a Bible college, and searched the homes of many of its members.

Police also forced church members to sign a pledge not to attend the church again, while the church's accounts on China's social media platform WeChat were removed.

Wang Yi had earlier published an essay critical of the government's tight control over religion, and calling on China's Christians to resist and peacefully disobey new rules issued by the ruling Chinese Communist Party severely restricting the activities of religious organizations.

China is home to an estimated 68 million Protestants, only 23 million of whom worship in state-affiliated churches, and some nine million Catholics, 5.7 millions of whom are in state-sponsored organizations.

But the Chinese Communist Party, which embraces atheism, exercises tight control over any form of religious practice among its citizens.

The administration of President Xi Jinping regards Christianity as a dangerous foreign import, with officials warning against the "infiltration of Western hostile forces" in the form of religion. 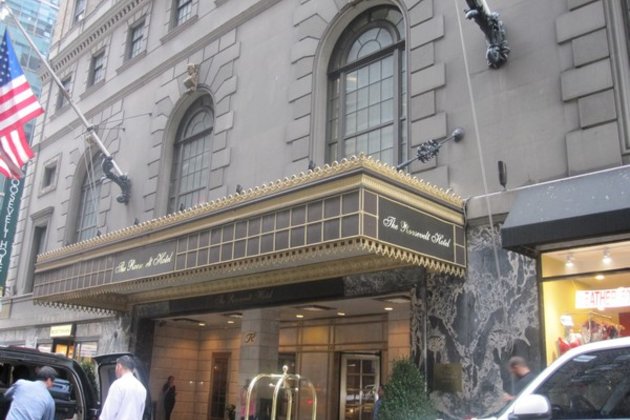 Lahore [Pakistan], July 5 (ANI): The Pakistan International Airlines (PIA), along with the country's diplomats settled abroad, will file an ... 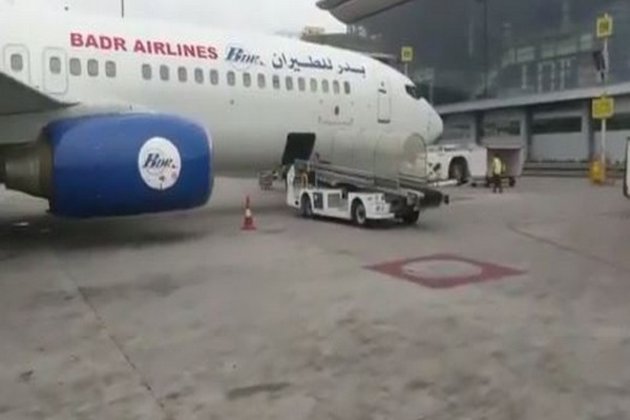 Hyderabad (Telangana) [India], July 5 (ANI): A 62-year-old Sudan national, who was a part of a repatriation flight, died before ... 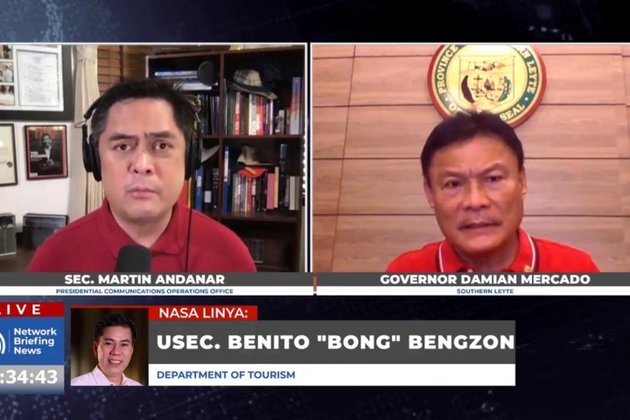 MAASIN CITY, July 5 (PIA) -- The Tourism department is now preparing its response and recovery plan at the community ...

Battered by the pandemic, businesses warily eye the next 100 days 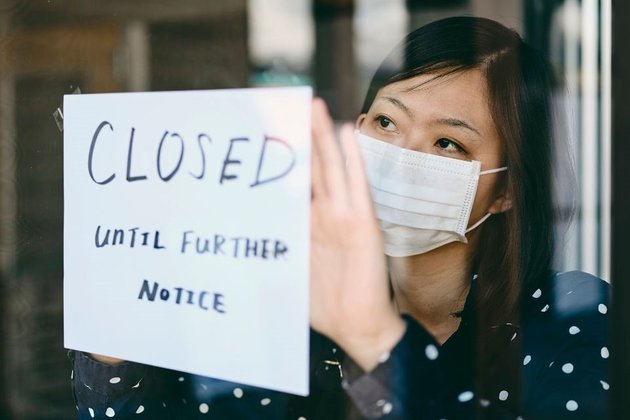 SA business alliance expects 1 million job losses, economy to contract by 10%B4SA was supportive of the measures the government ...

A beach resort in Fiji on June 9, 2019. (Xinhua/Zhang Yongxing)Fiji has been grappling with its pandemic-hit tourism by funding ...

World must be better equipped to manage crises and future plagues

Wherever one is at anywhere in the world today - given the yet unknown first, second, third, fourth or however ...