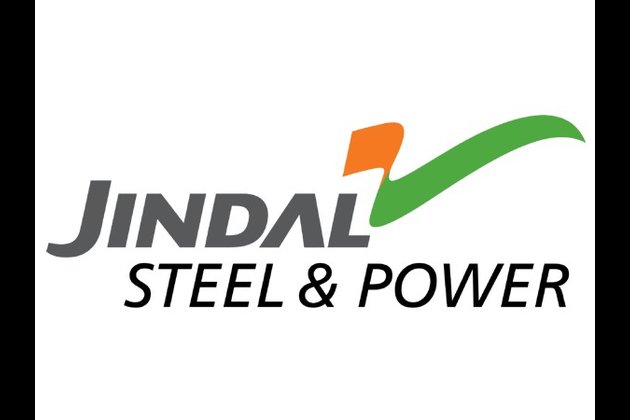 New Delhi [India], Jan 18 (ANI): Jindal Steel and Power Limited (JSPL) on Saturday said to have posted a consolidated net loss of Rs 219 crore for the third quarter of the current financial year as compared to Rs 87 crore in the last corresponding period.

According to a press release, the consolidated turnover of JSPL also declined to Rs 9,300 crore this quarter from Rs 9,566 crore in the corresponding quarter of the previous fiscal.

However, JSPL reported the 'highest ever sales volumes' in the October-December quarter this financial year.

The earnings before interest, tax, depreciation, and amortization (EBITDA) were pegged at Rs 1,820 crore, down from Rs 2,077 crore in the year-ago period.

Net debt for the quarter ending December 2019 was reported at Rs 35,457 crore. This marks a reduction of Rs 1,150 crore quarter on quarter.

Fifth most visited city in world prepares for long Winter

SINGAPORE - These days, the desolate streets and shuttered businesses in popular tourist areas in Singapore like Little India and ... 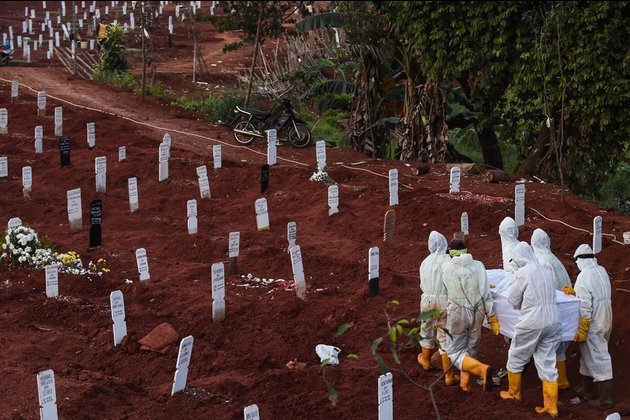 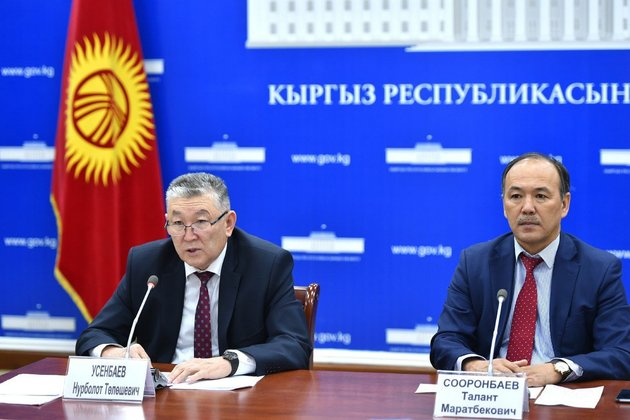 Authorities in Kyrgyzstan appear to be mulling the reimposition of restrictions on people's movements amid a rise in the number ...

Turkmenistan: A United Nations of weaponry 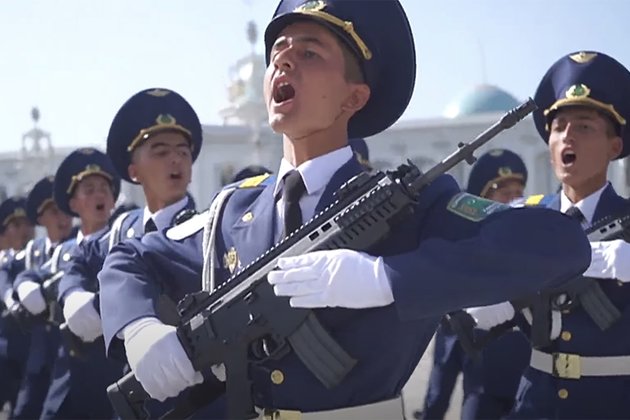 Independence Day celebrations in Turkmenistan are a stand-in for a State of the Nation address.Through speeches and visual displays, the ...

The sculpture "Stand Tall, Stand Loud", conceived by the African American artist Aaron Bell, whose father once was a prominent ...

In the hours after U.S. Supreme Court Justice Ruth Bader Ginsburg died, shocked Americans speculated about whether or not Republican ...

United States considering walking away from embassy in Baghdad

BAGHDAD, Iraq - The United States is threatening to close its embassy in Baghdad amid frustrations over attacks by Shi'ite ...