Meet Cole Hatter: How This Entrepreneur Is Disrupting Consumerism With His For-Purpose Businesses 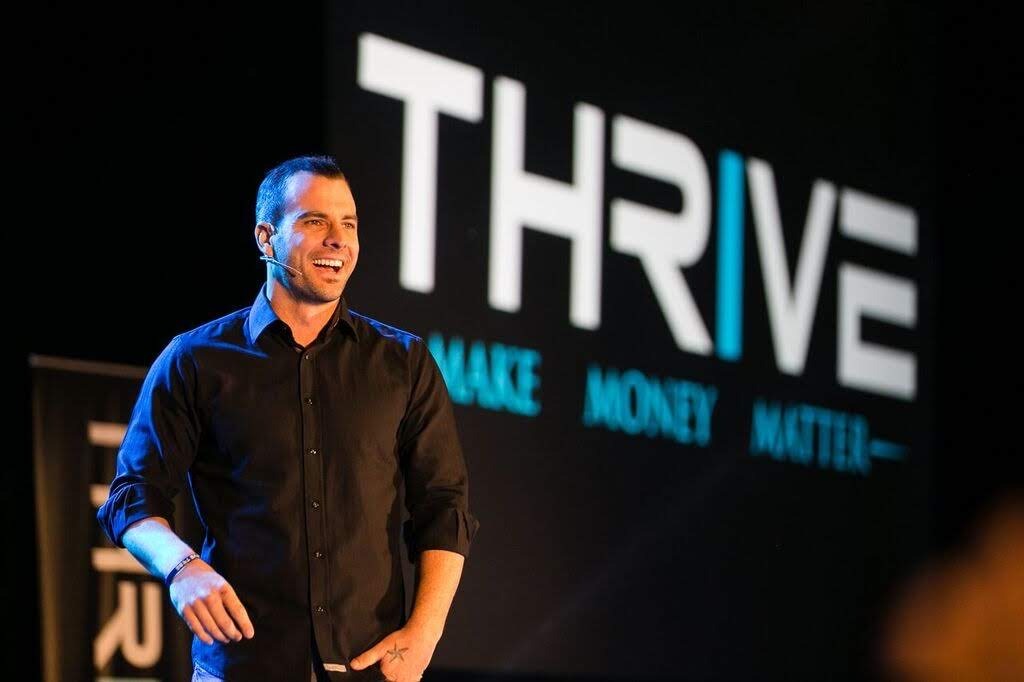 While driving to Las Vegas they crashed, and Cole was ejected out of the car, which was going at about 80 mph. After falling on the ground, he had to be airlifted from the site to the trauma center with Steve. Unfortunately, Steve did not survive the accident.

Just 66 days later, Cole was finally getting out of his wheelchair and able to use crutches, so Matt suggested going dirt bike riding to celebrate. While doing so, they ended up falling into an abandoned mine shaft. Matt did not survive the fall, Cole did, losing his second best friend in as many months.

'I lost my two best friends in two accidents that I survived. Feeling guilty because I survived and they did not, has been the biggest obstacle I have overcome. But it is now one of my main drives,' Cole shares.

After this second accident, Cole was unsure how well he would heal and uncertain if he could return to the fire department, so he became an entrepreneur and had early success. He quickly amassed a lot of money but in 2008 he lost everything with the economic recession.

'In 2010, I decided to move to Mexico and became a missionary, working with a Christian non-profit organization, building houses for homeless people.' Cole recalls. 'I ended up helping to start an orphanage, and after 10 months I was running out of money, so I had to restart my businesses.'

Cole decided to go back to the United States so he could keep the orphanage going by restarting his multiple businesses. Around this time, he also asked his ex-girlfriend, who had dumped him right before he moved to Mexico, to marry him. She said yes.

Cole's businesses don't just make money, they make an impact. He owns various companies which include real estate companies and digital marketing agencies. Each cause a greater impact and have an objective beyond just making money, Cole calls them for-purpose businesses. This is what led him and his wife to create THRIVE.

'THRIVE started as a three-day business conference, where we would invite multiple renowned speakers and teach about for-purpose businesses. I had been receiving a lot of inquiries online on how to run a business like this,' Cole says.

THRIVE was supposed to be a one-off event, but after the first iteration, Cole received a lot of messages from attendants to the conference who said the conference had changed their life. Therefore, Cole and his wife decided to make THRIVE an annual conference that happens every year.

'THRIVE turned into a movement, and people are now obsessed with the concept of running businesses that not just create money but also leave an impact. THRIVE now has a bunch of brands that derive from it: THRIVE Academy, THRIVE Mexico retreat, THRIVE Ladies Academy, and others.' Cole shares.

When Cole first started his businesses, he did it out of necessity because he didn't know when he would fully heal and needed to provide for himself. But after he lost everything he had built in 2008, he decided to become a missionary in Mexico. This eventually led to him opening an orphanage, which pushed him once again to do business out of necessity - this time because he had to feed the children.

'The biggest challenge when starting a business is getting the right idea,' Cole states. 'Coming up with an idea that people want to pay you for is difficult.. Most people have an idea that they think is good and right, but have no evidence to prove that it is, and it ends up not working.'

Cole's idea was to run companies that created an impact, and to share with people what he did. Cole created THRIVE to teach other entrepreneurs and business owners how to use their businesses to change the world.

Cole believes that mindset is absolutely everything in business. But he emphasizes that mindset is not just feeling good. If you are an athlete, your muscles are everything. 'When you are an entrepreneur, the muscle that you need is your brain. And with the right mindset, everyone can use their intelligence effectively.'

'My advice for someone starting their own business is to get as close to a business owner as they can. Every company has a business owner. So try to work at a company with 20 employees or less so you can get close to the business owner who tends to be an entrepreneur. Spend as much time with them as you can, especially if that person is in the industry you are interested in.' Cole advises.

Cole's next big project is about impacting women. Cole and his team have patents on women's athletic apparel and are starting a company that has three pillars for women: being fit and athletic, nutraceuticals, and mindset. The goal is to help women feel better about themselves while improving their mindset and focusing on their goals.

Cole's long-term vision is to completely disrupt consumerism and make for-purpose just the way to do business, forcing companies that are just for-profit go out of business. To follow his path towards that, go here. 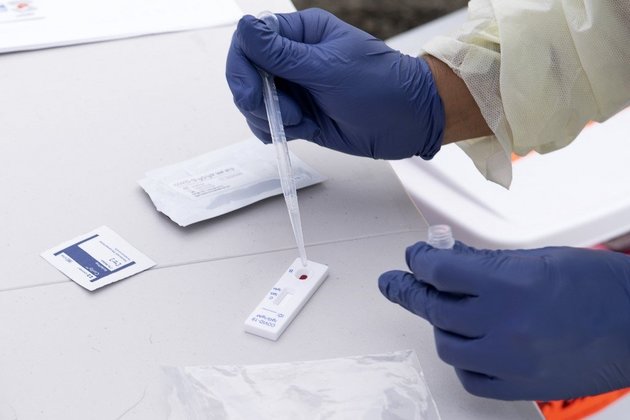 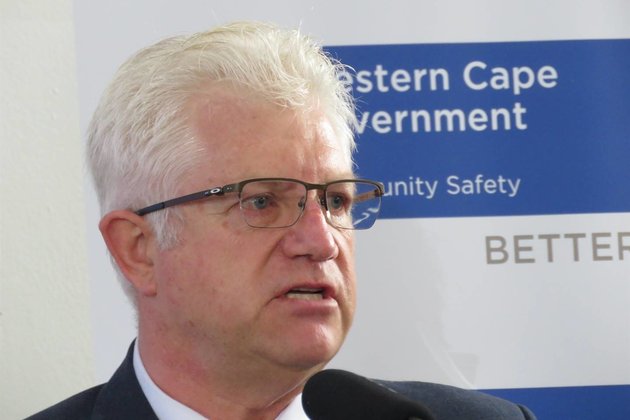 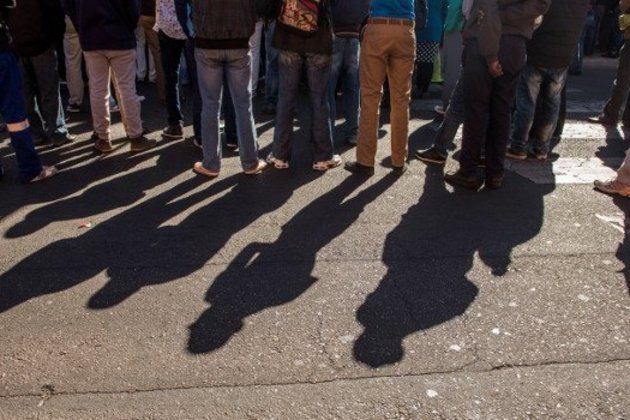 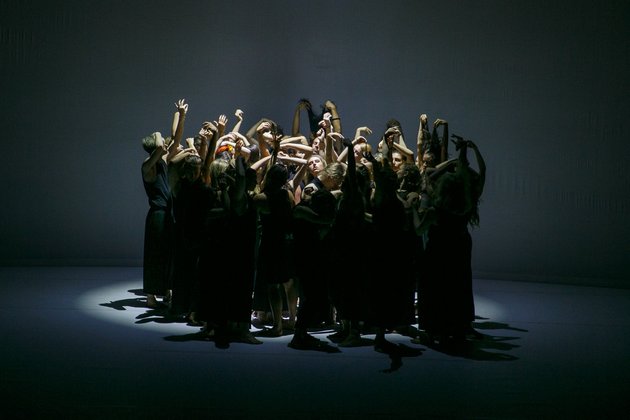 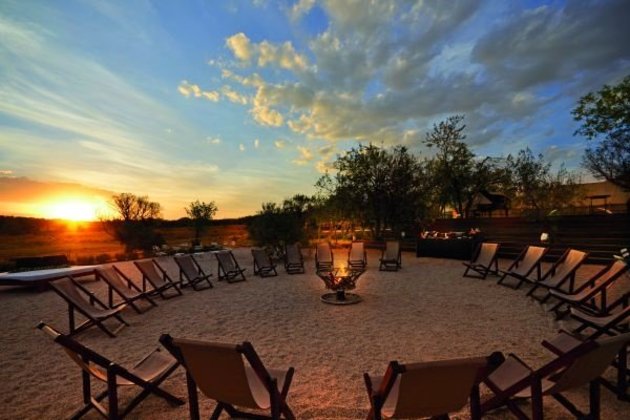