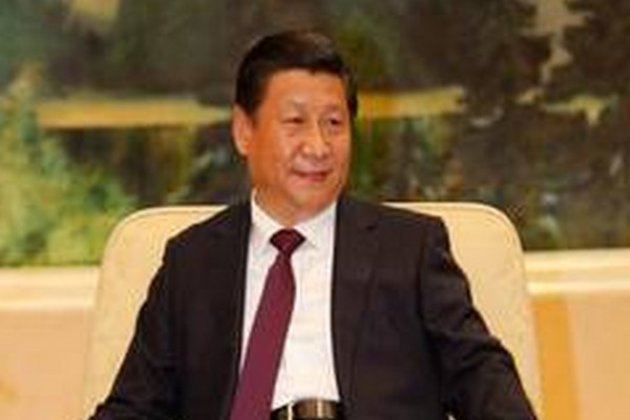 Beijing [China], July 11 (ANI): China's practice of imposing economic sanctions on countires to achieve its own geopolitical goals is nothing new. The regular phenomenon of China bullying others has, infact, helped other countries to keep several options at bay, reported Minxin Pei in Nikkei Asian Review.

Recently, the Chinese Ministry of Culture and Tourism issued an official warning against travel to Australia because of "a significant increase in racist acts and violence against Chinese and Asians in Australia," the Nikkei Asian Review reported.

Two months ago, after Australia had demanded an investigation into the coronavirus outbreak in China, Beijing imposed an 80 per cent "anti-dumping" tariff on Australian barley, costing Australian 500 million Australian dollars a year.

However, the examples of China using bullying other countries by imposing economic sanctions are umpteen.

Minxin said Australia is only the latest victim of Chinese bullying. Japan, the Phillipnes and South Korea also has had a taste of Chinese economic coercion.

In 2010, during a diplomatic row with Japan over the Senkaku Islands, which Beijing claims as its own and calls it as Diaoyu, China briefly cut off the export of rare earth minerals to Japan.

Similarly, in 2012, China restricted the import of bananas from the Philippines after Manila opposed Beijing's seizure of the Scarborough Shoal, which lies within the Philippines' exclusive economic zone.

In 2016, China targetted South Korea after it agreed to host the US Terminal High Altitude Area Defense anti-missile system (THAAD) to defend against the North Korean threats.

Minxin said as China believed that the US was using Pyongyang as a ruse to deploy THAAD's powerful radar to spy on Chinese military activities and potentially render Chinese missiles vulnerable to interception, it cut the number of Chinese tourists visiting South Korea.

However, in neither of the instances could China succeed much. While Japan started seeking new suppliers, the Phillipines exported fewer bananas to China and simultaneuously won against its seizure of the Scarborough Shoal. Similarly, Beijing failed to stop South Korea from not hosting THAAD.

In the present instance, Minxin said, "If Beijing expects Canberra to kowtow, it should think again. China is almost certain to achieve the opposite of its goals: its economic coercion will only succeed in alienating and pushing Australia further into the US-led anti-China coalition." (ANI)