It is Never Too Old to Learn: Wu, Li-Ying is Honored at the Top of the College of Art Design at Age 68

People worldwide are starting to emphasize retirement preparations. Taiwanese Chinese painter and calligrapher Wu, Li-Ying has aggressively practiced her painting skills and aced the entrance examination of the College of Art Design, Hsuan Chuang University to become the most senior freshman of the college.

Hsinchu, Taiwan (Merxwire) - According to German data company Statista, the global retirement indicator has increased from 5.19 in 2012 to 6.0 in 2020, demonstrating that people all over the world are valuing preparations for retirement more and more.

Taiwan is moving toward an aging society, and preparation for retirement has become an important issue. Among the national education system, universities have diversified departments and opened qualifications for exam registration. As a result, returning to school for study has become an option for retired people.

Located in Hsinchu, Taiwan, the College of Art Design, Hsuan Chuang University recently announced the entrance exam score of 68-year-old Chinese brush painter and calligrapher Wu, Li-Ying, who got top marks and has become the oldest freshman of that college. Wu, Li-Ying is exceptional at Chinese brush painting and has more than 30 years of creation experience. She has been promoting Chinese painting and calligraphy art across the strait since retiring.

Wu, Li-Ying expressed that she is very honored to study at the graduate school, which not only completes her life dream, but also represents a beautiful start to her second half of life. She further explained that she is looking forward to learning new creation methods and expects to gain a more energetic spirit while studying together with young students.

Born in Hsinchu, Taiwan, Wu, Li-Ying was the first person to receive a gold medal in Chinese brush painting from the Chinese Art and Culture Exchange Association. She won first place in the Golden Wheel Awards for the Chinese brush painting category, issued by the Hsinchu General Union. She is renowned in art and cultural circles across the strait and was invited to participate in cross-strait Chinese painting and calligraphy exhibitions and to perform on site many times. Her works have been collected by National Dr. Sun Yat-sen Memorial Hall, Guangrao County Art Museum in Shandong, and White Crane Ridge Underwater Museum in Chungching. 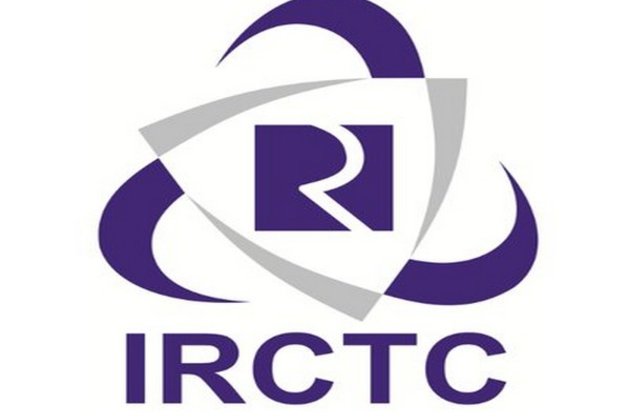 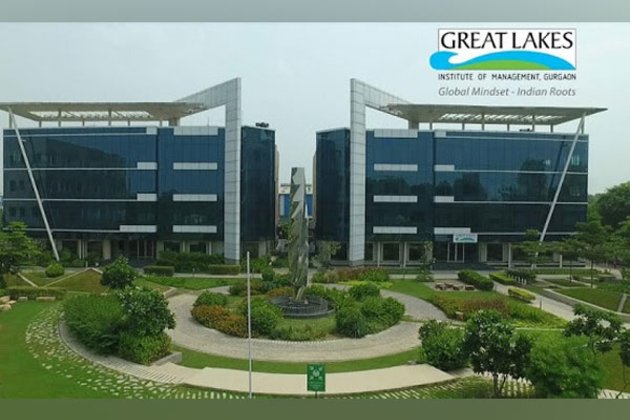 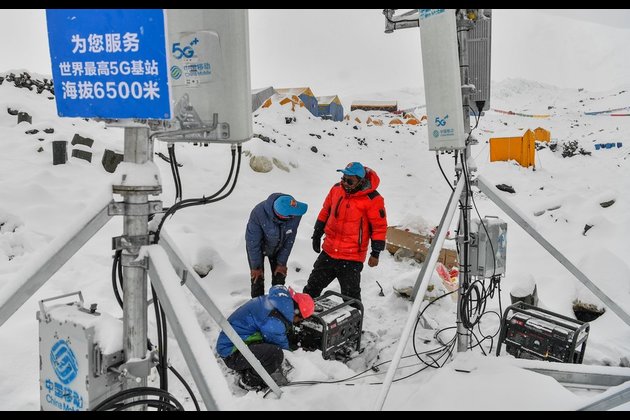 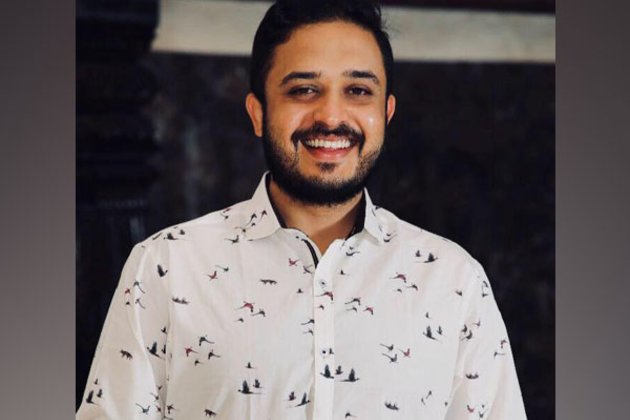 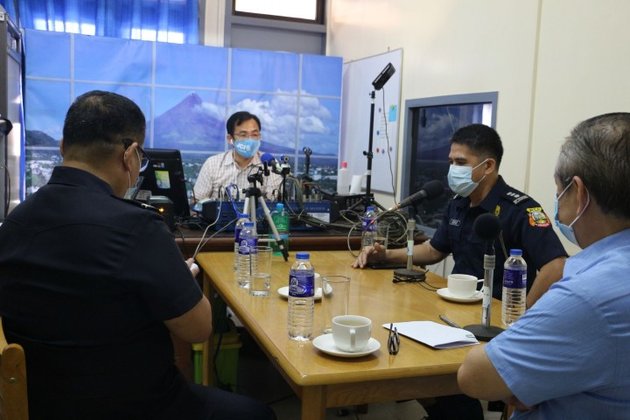