The sporting weekend in quotes: Who said what? 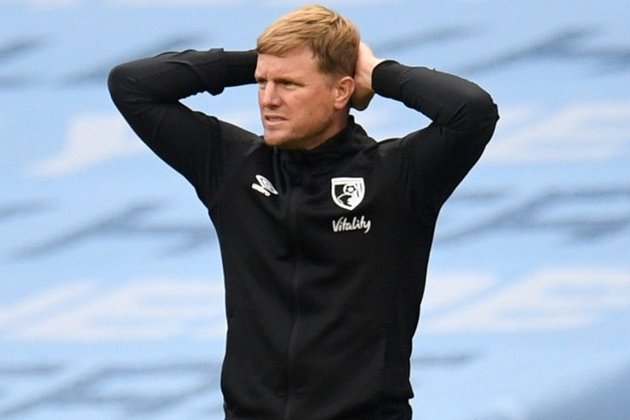 Punctures at Silverstone, pull-out from the US Open. Who was saying what in sport this weekend:

- on his decision not to take part in the US Open

- Stuart Bingham thinks he may have an explanation for his sloppy start at the world snooker championships in England.

- Bournemouth manager Eddie Howe on his decision to stand down following the club's relegation from the Premier League.

- Chelsea coach Frank Lampard after the 2-1 loss to Arsenal in the FA Cup final.

- Atalanta coach Gian Piero Gasperini after his team's 17-match unbeaten league run, going back to January 20, ended in a 2-0 loss to Inter Milan. The Italian side face Paris Saint-Germain in the Champions League quarter-final later in the month.

- Catalans Dragons spokesman Yannick Rey on the Super League squad having to use a private jet rather than budget airlines to meet coronavirus health protocols on their way to the season-resumption in Leeds. The total cost will be 30,000-50,000 euros.

- John Mutch of PGA Tour Rules and Competitions department on the appearance of a black bear on the fairway at the Barracuda Championship in California. 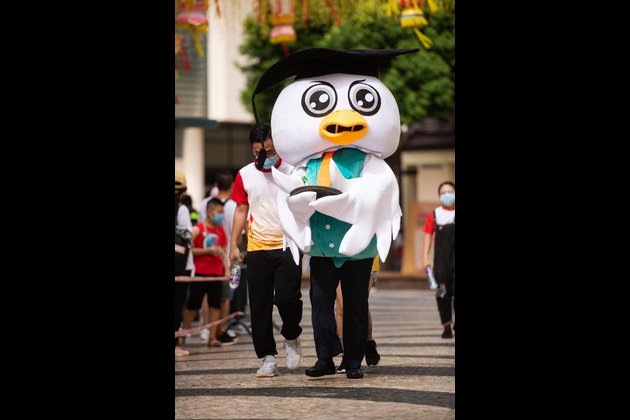 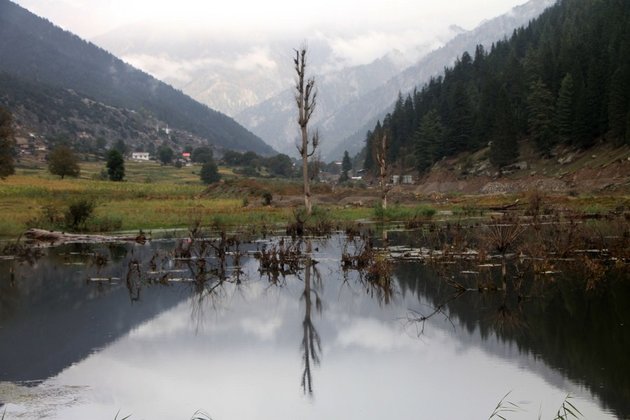 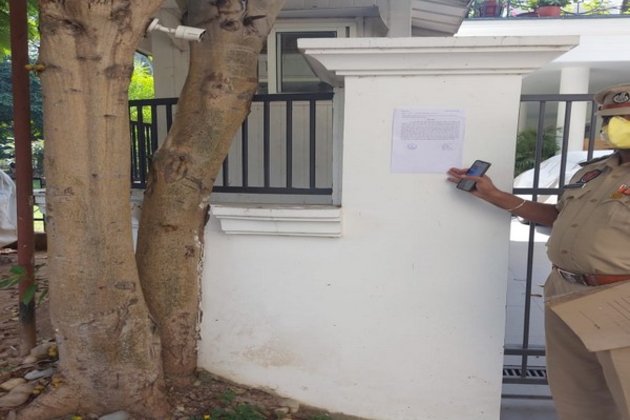 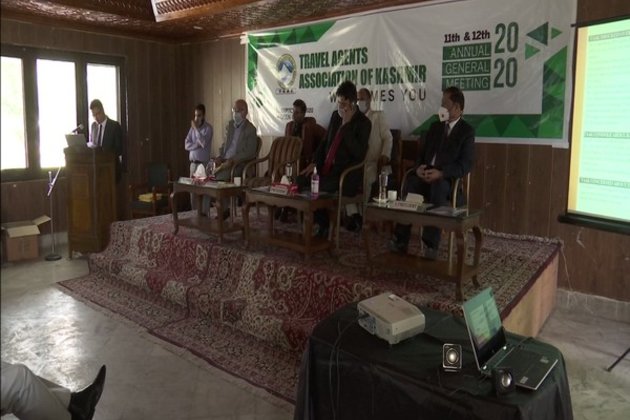 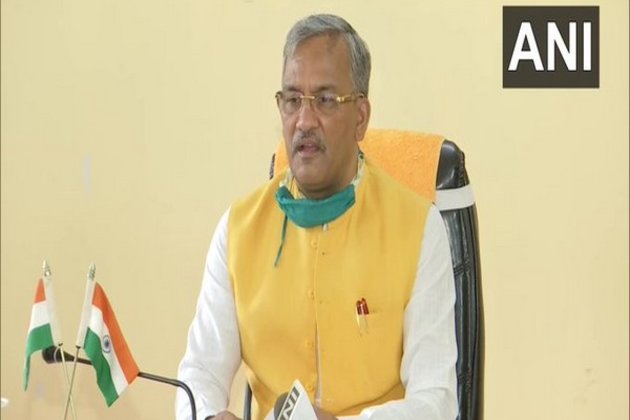