Slots date back to the 19th century and they were very popular with the public and many punters enjoyed the game of chance offered by these machines. Even gambling bans couldn't thwart their development. Instead, they took on the guise of vending machines and fruit machines.

Slots developed gradually but really took off in 1996 when the introduction of digital technology made the impossible possible. Slots moved from mechanical platforms to digital platforms effortlessly and punters followed in the millions. For the first time punters could play games that utilized animation and second screen bonus rounds at Bezy.

The digital revolution had a huge impact on the video gaming world too. Video gaming computer graphics became so advanced that life like images took gaming to a level that had never been seen before. This was down to the power of new gaming consoles and today video games have surpassed slots in every way. Slots are trying to keep up with the video gaming world and they also want gamers to make the video game/slot crossover. For this to happen graphics on slots have improved considerably and games are more immersive too. However, the best way to attract video gamers is by turning their favourite video games into gambling slots games. Here are five of the best crossovers.

Resident Evil started life as a hugely popular video game that spawned an army of fans. It's popularity ensured that it was given the slots treatment. The slot is played over 5 reels and has 20 paylines, which is standard in this new Megaways dominated slots world. The symbols are a good mixture of the video gaming roots and the movie franchise itself. There are a number of random features and bonuses to keep the game interesting.

Tomb Raider is another video game with a huge loyal fan base that turned out to welcome the movies that the game spawned. The latest being the 2018 version, starring Alicia Vikander as Lara Croft. Before this, Angelina Jolie was the original actress to bring this iconic heroine to life. The slot comes courtesy of Microgaming and Lara herself, is the symbols that triggers the 10 free spins bonus round. If you enjoy this game then look out for Tomb Raider Secret Of The Sword and Lara Croft Temples and Tombs.

The iconic Street Fighter and Street Fighter 2 have both been turned into slots that bring the characters from the video games with them, so prepare for some nostalgia overload and fun bonuses.

Call Of Duty is one of the most famous video games of all time but the Call Of Duty 4 Modern Warfare slot has not faired so well, it is however, still worth a spin.

Hitman has also had the Hollywood blockbuster treatment along with the slot game treatment and the base game is packed with interesting special features and this makes it a worthy entry into the top 5.

WASHINGTON, DC - The White House press secretary has told reporters it is not certain whether the United States will ... 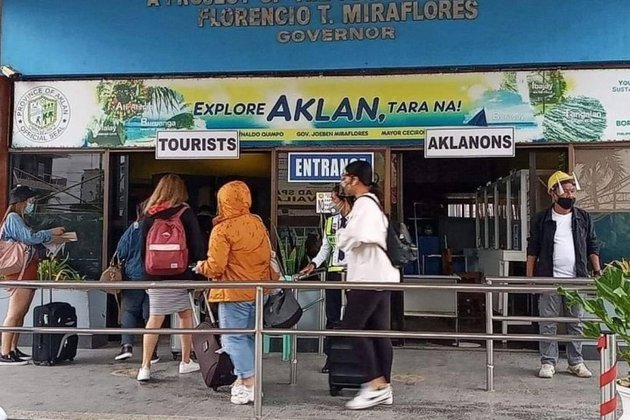 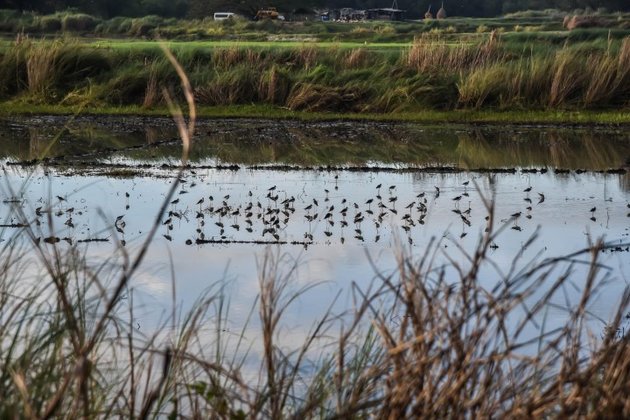 TARLAC CITY, Feb. 27 (PIA) -- The municipal government of Victoria in Tarlac remained firm in implementing its protocols as ... 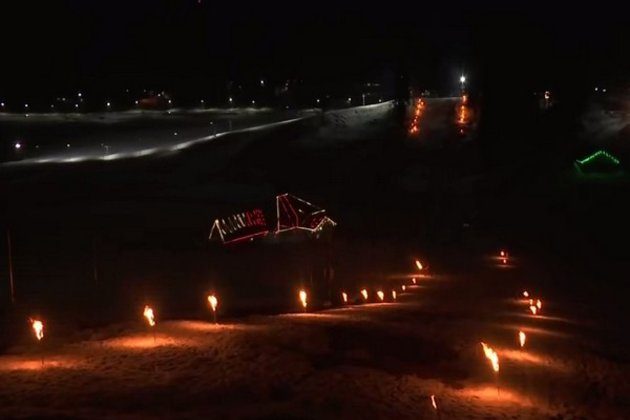 Gulmarg (Jammu and Kashmir) [India], February 27 (ANI): The second edition of the Khelo India winter games started with a ...

WASHINGTON, DC - The White House press secretary has told reporters it is not certain whether the United States will ...

NEW YORK, New York - Experts are searching for an answer as to what caused the flu to virtually disappear ...

A triad of intersecting world-wide pandemics simultaneously threatening humanity today are the end results of its own insatiable greedy human ...

LOS ANGELES, California: California has now recorded over 50,000 deaths from COVID-19, representing more than ten percent of the total ...

The Devil Is a Woman