Additionally, Silver Elephant will agree to issue to Victory Nickel C$2,000,000 in Silver Elephant common shares, upon the price of nickel exceeding US$10 per pound for 30 consecutive business days, occurring before December 31, 2023.

Closing of contemplated transaction is expected by February 9, 2021, and subject to customary closing conditions, including the final approval of the Toronto Stock Exchange and Canada Stock Exchange.

The Minago Project spans over 197 km2 and is in the province of Manitoba, Canada, situated approximately 480km north of Winnipeg and 225km southwest of Thompson.

The Minago Project resides in the southern part of the TNB. It is recognized as the fifth largest nickel-bearing geological belt in the world with over 5 billion pounds of nickel production since 1958. Notable nickel mines include the T1, T3, and Birchtree mines all within a 225 km proximity to the Minago Project. Current annual production by Vale S.A. in the TNB is approximately 33 million pounds.

The project site is close to existing infrastructure, including Manitoba Provincial Highway 6, a 230 kV high voltage transmission line that runs directly beside Highway 6, both of which transect the property. The Property may be served by the Hudson Bay Railway Company (HBR), with rail lines accessible from Ponton, Manitoba, approximately 65 km north of the project.

The Minago Project contains a sulphide nickel deposit known as the Nose deposit that was advanced to a feasibility level stage as an open pit mine operation in 2009 by Victory Nickel with a former-NI43-101 compliant resource calculation completed by Wardrop Engineering in 2009 as tabulated below:

The historic resource estimate database includes 68,092 metres of diamond drilling endowed with zones of wide (i.e. 100 meters+) and continuous mineralization within the Nose deposit. The table below showcases considerable widths through the mineralized zone:

The 2009 feasibility study incorporated metallurgical test work conducted by SGS Lakefield in 2008 which is yet to be verified by the Company. This test work was conducted on a composite of 5 metallurgical drillholes that were designed to have the best representation of the Nose deposits mineralization profile in terms of style and grade. The results of this work indicates that a nickel concentrate containing 22.27% Ni and with an equivalent sulphidic nickel recovery of 77.2%.

Mineralogical work on the nature of the Nose deposit's nickel sulphides reveals a prevalence of violarite (FeNi2S4) and secondary millerite (NiS). These types of nickel sulphides result in high nickel tenor, which is the concentration of nickel in sulphides, contributing to the high metallurgical recoveries and concentrate grade at the Minago Project.

The Minago Project is in the same key geological formation of the Opswagan Group in which the Thompson nickel deposits occur. The orebodies in the Thompson Nickel Belt occur in what is geologically known as the Pipe Formation, specifically within the member known as the P2 schist. Thompson-style mineralization is believed to form as primary nickel sulphide deposits that have undergone remobilization into low-stress structural traps such as fold noses and along fold limbs in pressure shadows and dilatant zones as a result of regional metamorphism.

This has led to several producing mines along the same fold-structure within kilometers of each other-in Thompson this is known as the Thompson Dome, where the Thompson, Birchtree and Pipe mines have collectively produced 150Mt grading 2.32% nickel since 1958.

The Nose deposit at Minago has all the same structural, geological and mineralogical characteristics as the Thompson Dome. Extended mineralization has been defined by drilling along a fold structure within a kilometer north of the Nose deposit known as the North Limb.

The North Limb has received over 6,000 meters of diamond drilling with intercepts of nickel mineralization akin to the grades and widths at the Nose deposit. Some highlights from the drilling completed in 2010 and 2011 along the North Limb are tabulated below:

Based on these historic results Victory Nickel engaged AGP Consultants to evaluate the potential of the North Limb and established that a resource target estimate of between 21 million and 34 million tonnes grading 0.49% to 0.59% based on a 0.30% total nickel cut-off that is separate from the Nose deposit. This target estimate has not been verified by the Company.

In addition to the North Limb, drillings completed immediately to the west of Nose ('Nose West Extension'), 10km to the south of Nose ('South Target'), and 3km to the northwest of North Limb ('O Limb') had all encountered nickel mineralization with highlights below. All those represent priority targets upon which the Company expects to evaluate further.

Reported widths are core-interval widths and not true widths. True widths have not been determined. South Target highlights:

*Taken from filed assessment maps reporting only width/grade. ‘From' and ‘To' meterage not available for these holes. Reported widths are core-interval widths and not true widths. True widths have not been determined.

John Lee, CFA, the Company's chairman states: 'Danniel Oosterman, Silver Elephant's VP Exploration and Canadian Operations, started his career at Falconbridge and INCO, and helped drill the T3 deposit in Thompson not far from Minago. Silver Elephant has high hopes and aspirations for significant Minago resource expansion and Dan is ideally suited to unveil this great project and explore Minago to its full potential.'

The technical contents of this news release have been prepared under the supervision of Danniel Oosterman, VP Exploration. Mr. Oosterman is not independent of the Company in that he is employed by it. Mr. Oosterman is a qualified person ('QP') as defined by the guidelines in NI 43-101.

Further information on Silver Elephant can be found at www.silverelef.com.

SILVER ELEPHANT MINING CORP.
ON BEHALF OF THE BOARD 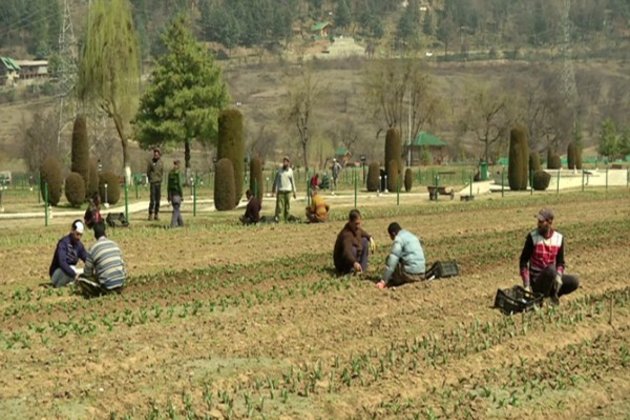 Srinagar (Jammu and Kashmir) [India], March 7 (ANI): Preparation are in full swing for the tulip festival which is to ... 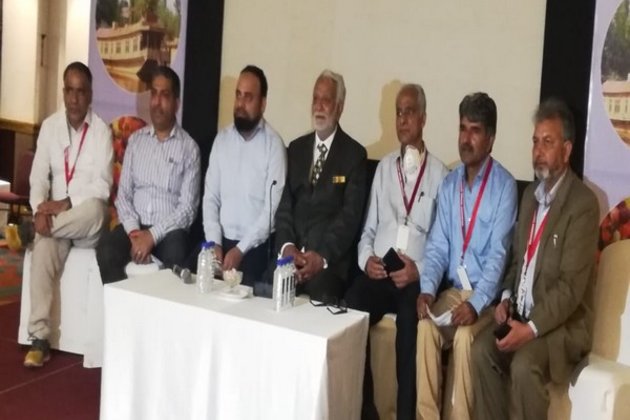 Bhubaneswar (Odisha) [India], March 7 (ANI): Tourism officials from Jammu and Kashmir, along with the Boat House association organised on ... 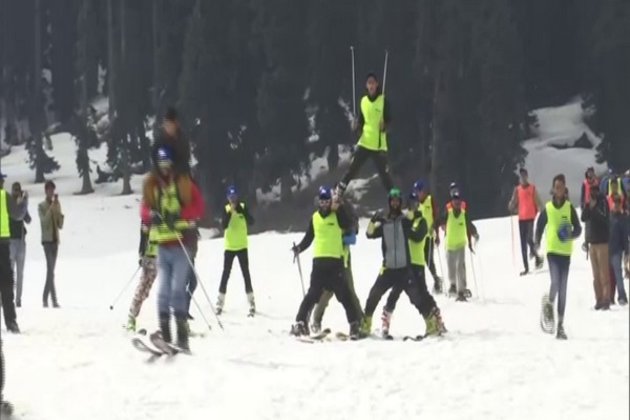 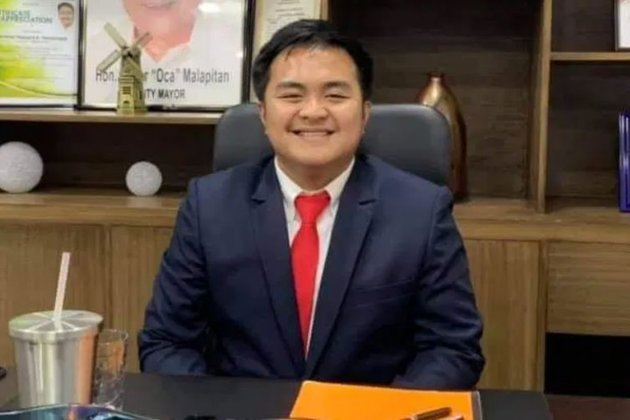 BERLIN, Germany: In a change of policy, Germany has announced it will begin vaccinating those over 65 years-old, while recommending ...

WASHINGTON D.C.: Compromising with moderates, President Joe Biden and Democrats agreed to tighten the requirements for those eligible to receive ...

375 Michigan students locked out of school due to Covid testing

ANN ARBOR, Michigan: Some 375 University of Michigan students have been banned from entering school buildings because they have not ...

WASHINGTON D.C.: In a bid to create a much greater supply of Coronavirus vaccines, the White House has announced that ...