VANCOUVER, BC / ACCESSWIRE / January 23, 2021 / Core One Labs Inc. (CSE:COOL)(OTC PINK:CLABF)(Frankfurt:LD62)(WKN:A2P8K3) (the 'Company') is pleased to announce its wholly-owned subsidiary Vocan Biotechnologies Inc. ('Vocan') has assembled the necessary equipment, which will allow the laboratory to commence the process of recombinant production of psilocybin. The process that engineers bacteria incorporating optimized biosynthetic genes from the Psilocybe cubensis mushroom, will enable the bacteria to act as a biological factory and synthesize psilocybin that is cost effective using simple building blocks.

Vocan's platform can make the active compounds that occur naturally, by using a gene mimicry process and simple chemical modifications to enable the creation of bioidentical compounds as well as known and novel analogs. The analog compounds could prove to be more effective, targeted and safer.

Vocan has now received and assembled equipment required to move forward on its plan to produce biosynthesized psilocybin. Due to the cost and long lead times, this is a critical milestone in the company's plan. The equipment enables Vocan to improve on the current work being conducted in the lab and puts Vocan ahead of schedule on its plan to begin the recombinant production of psilocybin.

'Vocan's recombinant production of psilocybin is a significant improvement over the current methods of psilocybin production. Reducing both the cost and time needed to produce and purify psilocybin to only a few days, compared to much longer and more expensive methods for whole mushroom extraction. Having the equipment purchased and assembled positions Vocan to execute on its objectives in the short term.' Stated Joel Shacker CEO of the Company.

Further to the Company's press release dated January 15, 2021 announcing the closing of its sale of non-core assets, the Company wishes to correct that it has issued a total of 500,000 common shares as an administrative fee to three arms-length third-parties who assisted with facilitating such sale, not 350,000 shares to two parties, as previously announced.

About Core One Labs Inc.

Core One Labs Inc. is a biotechnology research and development company focused in life sciences and on bringing psychedelic medicines to market through novel delivery systems and psychedelic assisted psychotherapy. The Company has developed a patent pending thin film oral strip (the 'technology') which dissolves instantly when placed in the mouth and delivers organic molecules in precise quantities to the bloodstream, maintaining excellent bioavailability. With this technology, the Company intends to further develop its IP technology to focus on delivering psychedelic molecules with an initial focus on biosynthesized psilocybin. Core One also holds an interest in walk-in medical clinics which maintain a database of over 200,000 patients combined. Through research and development in these clinics, including the integration of its intellectual property related to psychedelic treatments and novel drug therapies, the Company intends to work towards regulatory approval for research that advances psychedelic-derived treatments for mental health disorders.

The Canadian Securities Exchange has not reviewed and does not accept responsibility for the adequacy or accuracy of the content of this news release.

Information set forth in this news release contains forward-looking statements that are based on assumptions as of the date of this news release. These statements reflect management's current estimates, beliefs, intentions and expectations. They are not guarantees of future performance. The Company cautions that all forward looking statements are inherently uncertain and that actual performance may be affected by a number of material factors, many of which are beyond the Company's control. Such factors include, among other things: risks and uncertainties relating to the Company's limited operating history and the need to comply with environmental and governmental regulations. Accordingly, actual and future events, conditions and results may differ materially from the estimates, beliefs, intentions and expectations expressed or implied in the forward-looking information. Except as required under applicable securities legislation, the Company undertakes no obligation to publicly update or revise forward-looking information. In addition, psilocybin is currently a Schedule III drug under the Controlled Drugs and Substances Act (Canada) and it is a criminal offence to possess substances under the Controlled Drugs and Substances Act (Canada) without a prescription. Health Canada has not approved psilocybin as a drug for any indication. Core One Labs Inc. does not have any direct or indirect involvement with illegal selling, production, or distribution of psychedelic substances in jurisdictions in which it operates. While Core One Labs Inc. believes psychedelic substances can be used to treat certain medical conditions, it does not advocate for the legalization of psychedelics substances for recreational use. Core One Labs Inc. does not deal with psychedelic substances, except within laboratory and clinical trial settings conducted within approved regulatory frameworks. 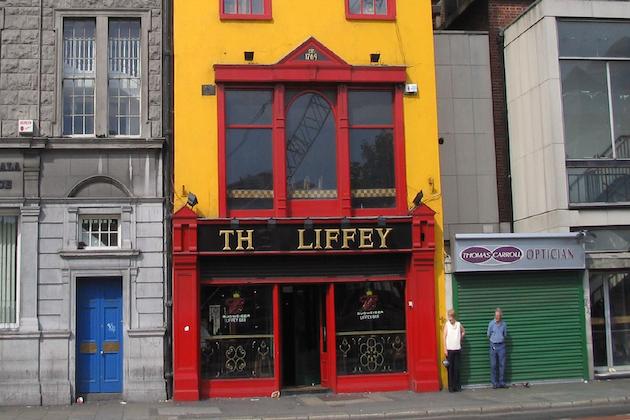 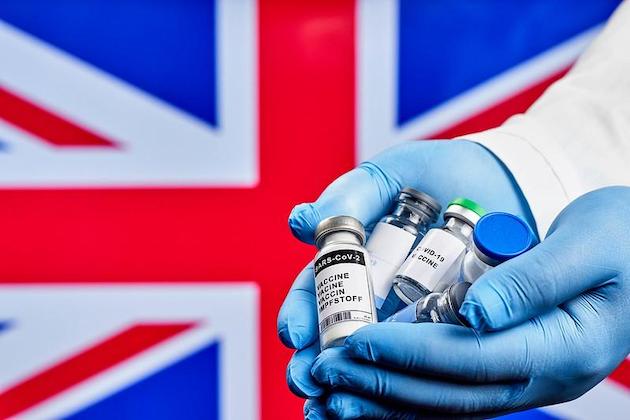 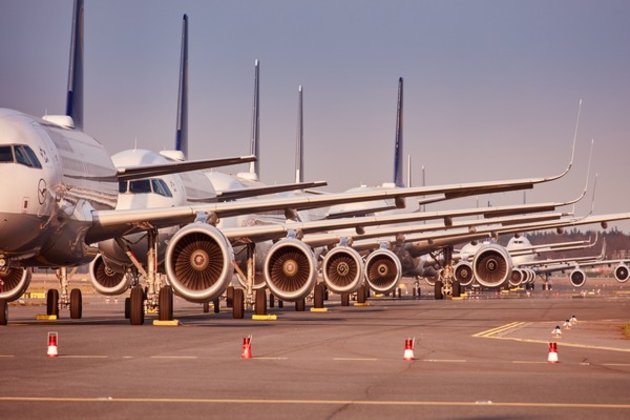 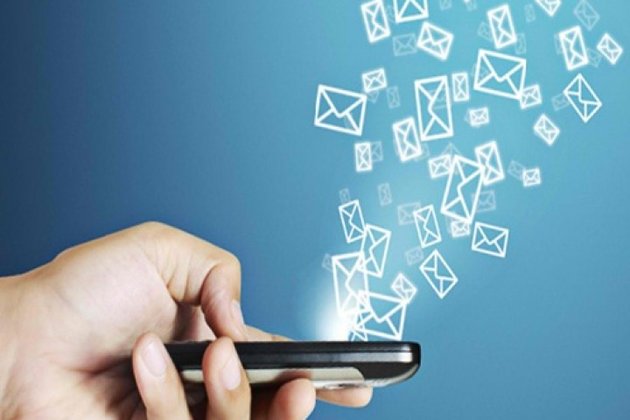