Devils battle Flyers as Scott Wedgewood steps up in goal 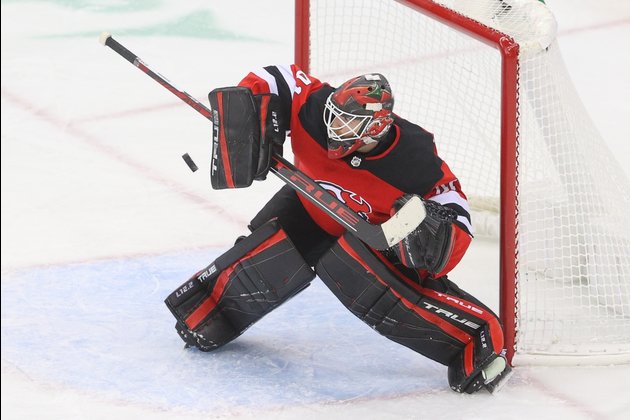 As expected, the first five games of the 2021 season have confirmed to the New Jersey Devils they have a revelatory goalie. It's just not who they anticipated.

Scott Wedgewood may get another shot to author the next chapter in the NHL's most unexpected comeback story of the season Tuesday night,when the Devils are scheduled to host the Philadelphia Flyers in Newark, N.J.

Wedgewood recorded his first shutout in more than three years Sunday night, when he stopped all 28 shots he faced as the Devils beat the visiting New York Islanders, 2-0. The Flyers haven't played since Saturday, when they absorbed a 6-1 loss to the host Boston Bruins.

The shutout continued a whirlwind return to the NHL for Wedgewood, who spent the previous two seasons with the AHL affiliates of the Buffalo Sabres and Tampa Bay Lightning before signing with the Devils on Oct. 11.

Wedgewood was pressed into duty about two hours before faceoff Thursday when Mackenzie Blackwood, the Devils' emerging franchise goaltender, was placed on the NHL's COVID-19 protocol list. Wedgewood made 31 saves in the Devils' 4-1 loss to the Islanders -- his first NHL action since Feb. 13, 2018.

Wedgewood started a second straight game Sunday, when he earned his first shutout since he recorded 27 saves in the Arizona Coyotes' 5-0 win over the Devils on Dec. 2, 2017.

"It feels like I've traveled the world before coming back here to get back in the National Hockey League," Wedgewood said afterward. "So it's definitely nice to get a win."

Wedgewood isn't likely to supplant Blackwood, who went 22-14-8 with a 2.77 goals-against average last season before opening this season by stopping 109 of 115 shots in the Devils' 2-0-1 start. But his presence provides New Jersey some unexpected stability as Blackwood, who is listed as day-to-day, remains in the protocol.

"I've kind of grown up and (come to) understand my role," Wedgewood said. "Now that I'm here, I want to seize it."

The Flyers are hoping their second lopsided loss of the season will serve as a much-needed jolt. Philadelphia, which also lost 6-1 to the Buffalo Sabres on Jan. 18, lost just three games by at least five goals last season.

The Flyers generated just 17 shots against the Bruins, who produced their six goals on a mere 26 shots.

"I mean, they slapped us in the face there," said right winger Kevin Hayes, who scored the Flyers' lone goal Saturday. "It was not a fun game to be a part of. Unacceptable in every aspect of the game."

Brian Elliott is expected to start Tuesday in place of Carter Hart, who played all 60 minutes Saturday and punctuated the loss by smashing his stick atop the goalpost at the final horn. Hart was also the starter in the loss to the Sabres, though he was pulled for Elliott after giving up four goals on 22 shots in fewer than 29 minutes.

"Not a guy who gets angry too often, but just frustrated," Hart said Saturday night. "It was unprofessional for me to do that there at the end, so I apologize for anyone who saw that. Just heat of the moment."

March 2 is a special non-working holiday in La Union 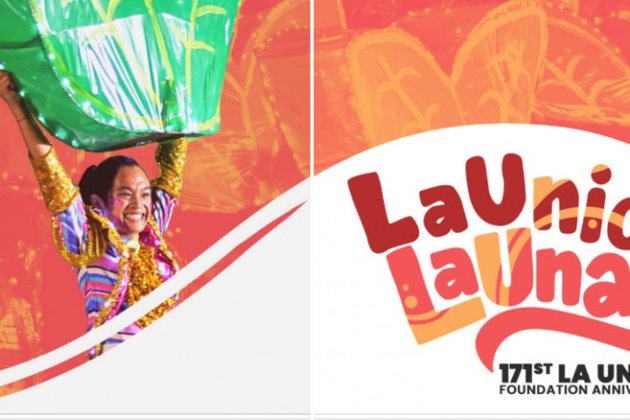 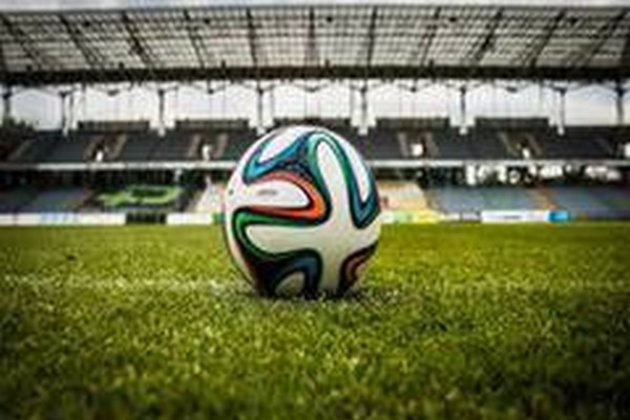