At an event to mark the golden jubilee of the state in Shimla, Union Minister Anurag Thakur said, "Himachal Pradesh is a devbhoomi and our karmabhoomi. This land will show the way to the world in the future.""I want to remember the state's first chief minister Dr Yashwant Singh Parmar ji and former Prime Minister Indira Gandhi ji who had played vital roles in the formation of our state," he added.

Thakur further said that Himachal Pradesh should come at the top place in the country in tourism and clean energy sectors.

"Himachal Pradesh should come at the top place in tourism and clean energy sectors. The roadmap for the golden jubilee to platinum jubilee for the state should be laid out by Chief Minister Jairam Thakur to make our state numero uno in the country," he said. 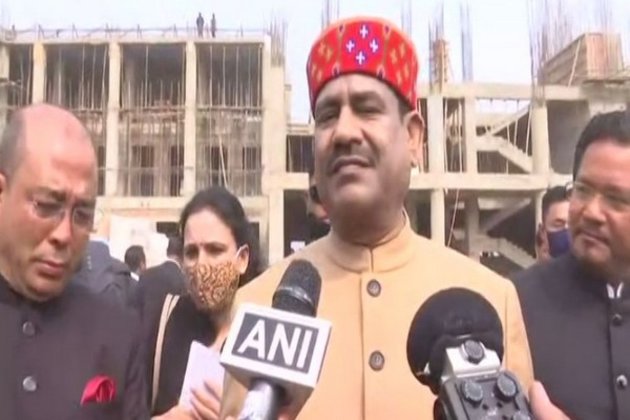 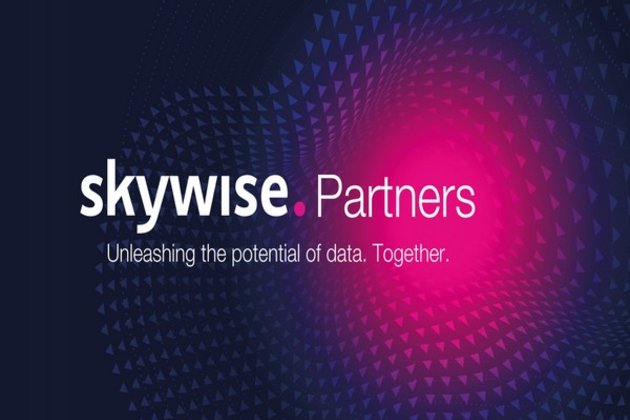 Bengaluru (Karnataka) [India], February 25 (ANI): LT Technology Services (LTTS) said on Thursday it has been selected by Airbus to ...