LOS ANGELES, CA / ACCESSWIRE / February 25, 2021 / Triller Fight Club took another massive step forward in their growing sports and entertainment business when they were today awarded one of the year's most important and anticipated fight between Teófimo López and George Kambosos Jr. by the International Boxing Federation (IBF). It is the latest major step in how the disruptive property is reimagining the sport of boxing for a new, engaged generation. The Fight Club is a partnership between Triller and Snoop Dogg and is spearheaded by Ryan Kavanaugh.

The date and venue will be announced in the coming weeks.

'Triller Fight Club is a new entertainment platform which pairs four quadrant entertainment with boxing that even the most staunch purest will love,' Kavanaugh said. 'This fight will certainly go down as iconic and TFC will make sure it is presented with entertainment for every audience, from the diehard to the casual fan. These two undefeated stars transcend their sport not just in the U.S. but around the world, and we are working to reshape the vision of excitement and storytelling in a sport we love.'

López, 23, is the current unified lightweight world champion, having held the IBF title since 2019 and the WBA (Super), WBO and Ring magazine titles since defeating VasylLomachenko in 2020. López is ranked as the world's fifth best active boxer, pound for pound, by ESPN, Boxing Writers Association of America, sixth by The Ring. He is also ranked as the world's best active lightweight by BoxRec, ESPNand the TBRB.
The Australian Kambsosos has held the IBF Pan Pacific lightweight title since 2017. He previously held the Australian NSW, Australian, WBA-PABA, and WBA Oceania lightweight titles between 2013 and 2017. Kambosos (19-0, 10 KOs) became the IBF mandatory challenger after defeating Lee Selby by split decision in October.

This is the latest addition to a growing presence for Triller Fight Club. TFCs April card will be Triller Fight Club's first in a series of 2021 special events, following the debut record setting Tyson vs. Jones PPV fight in 2020, which shattered all digital fight PPV records and became the 8th most successful Fight PPV in history. This event will feature three major undercards and spotlight several prominent musical acts and commentators. The card be subject to all professional boxing rules, with 8 rounds, 10-ounce gloves and will be an official pro fight. The venue for the April Fight Club card, as well as all details on Pay-Per-View distribution, will be announced shortly.

In addition to being a co-owner, Snoop also provides strategic counsel to The Fight Club, helping to select fighters and musical acts for the show-stopping events. An entertainment expert who has successfully maneuvered through a range of projects in a variety of different fields, Snoop secured his spot as a fan favorite during Triller's first sporting event, Tyson vs. Jones.

Triller is an AI-driven music and social media experience bringing together creators, artists, and brands around the world. Powered by the motto 'You Do You,' Triller allows users to create and share videos in mere seconds, backing them with custom music tracks using Mashtraxx editing technology. Celebrities like Alicia Keys, Cardi B, Chance the Rapper, Marshmello, Roddy Ricch, and Eminem regularly use the app to create their own original music videos, while Triller has attracted brands such as Pepsi, Chipotle, Manscaped, Boost Mobile, and more. Triller recently was acquired by Proxima Media. For more information, visit http://www.triller.co and follow @triller on Instagram. 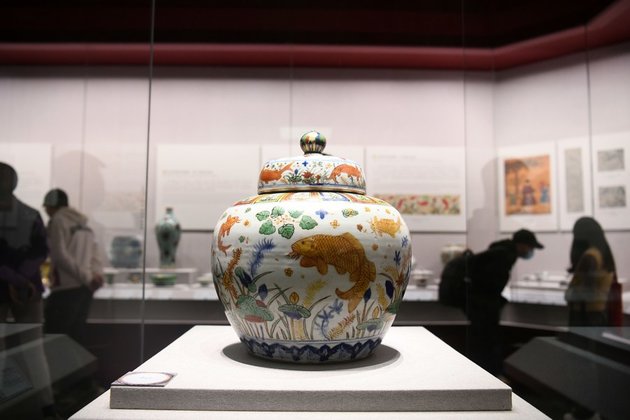 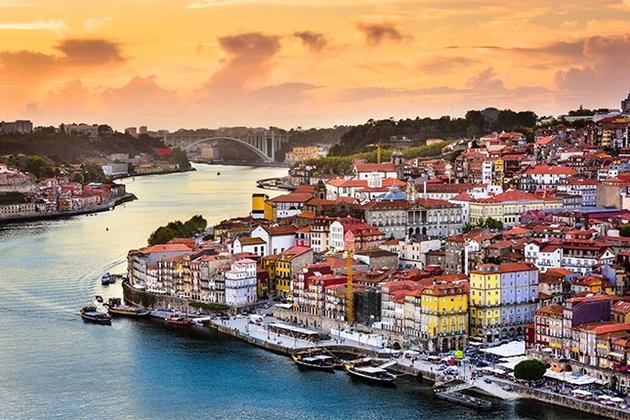 770 barges backed up on Mississippi River due to damaged bridge

MEMPHIS, Tennessee: Some 770 barges on the lower Mississippi River have backed up due to a damaged bridge near Memphis, ...