To learn more about Dev3lop and the tableau consulting and other services that they offer including data warehousing, please visit https://dev3lop.com.

'After several years of growth in tableau consulting services engagements, my wife Isabelle, who helped me found Dev3lop, and I are excited to make a revision to our existing business brand and logo,' Tyler said, adding that after taking a close look at their current logo, he and Isabelle realized it was due for a makeover.

'We realized there are a few places where the letters are not pixel perfect and we also realized the logo needed a better story and reasoning.'

While designing dashboards in a tableau consulting services engagement, the Garretts found a font called Press Start 2P, which reminded them of their history in video games.

'I showed my wife the mockup designs based on the Press Start 2P font, and she immediately said she liked it more than the current font in our company logo. She also said it reminded her of a video game, which is completely correct,' Tyler said.

As it turns out, Tyler has a personal connection to this font. The Press Start 2P font comes from a video game called 'The Return of Ishtar' that was released five days after Tyler was born in the summer of 1986.

Coincidentally, the game's main characters are a woman and man who work together to solve problems-which Tyler said reminded him and Isabelle of the way they collaborate every day to run their company and household.

'It was exciting to see the stars align when researching this font deeper. It's almost as if the world is telling us to choose this path. Being a data science nerd, I will admit it's hard not to enjoy a good correlation,' Tyler said, adding that the main characters in 'The Return of Ishtar' also look similar to him and Isabelle.

'It was crazy to read the main characters are both female and male, it's even more cool to see they prefer similar fighting styles that my wife and I would choose in a modern video game today.'

While Tyler and Isabelle still enjoy gaming in their spare time today, it was definitely a key part of their early relationship when they were getting to know each other.

'Without video games, I would have never been in technology. Without video games, maybe my wife and I wouldn't have learned so much about each other? It's easy to say video games helped shape our experiences, they definitely help me develop better tableau dashboards with intuitive interfaces, and it feels right to apply it to our business logo.'

Tyler's interest in video games also inspired the name of his company.

'We took the world ‘develop' and replaced the second ‘e' with a ‘3', which comes from 1337, or leet. Leet is a word derived from ‘elite' and was a prolific part of our childhood and internet speech and can refer to someone who is really good at gaming,' Tyler said, adding that his interest in gaming led to his passion for technology.

'To put a 3 in my company's name is a way of looking back at my history and giving credit where it's due. Now, as we are coming full circle to add some final touches to our overall branding, logo, and message, it is exciting to have more of a connection to our brand, and by transitioning to a designed similar to font coming from a video game is like adding a cherry to the top of the cake.'

Dev3lop.com is a grassroots tech startup based out of Austin, Texas. They offer tailored consulting solutions to their customers across an array of services, with a major focus on data analytics and tableau consulting service engagements. For more information, please visit https://dev3lop.com. 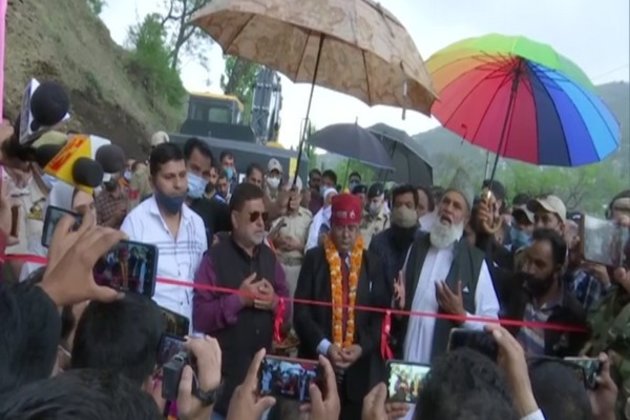 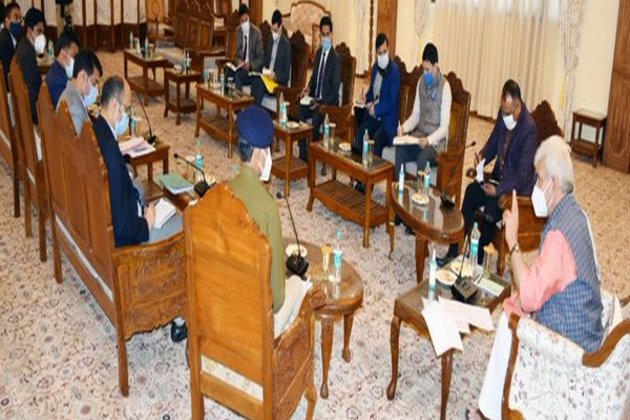 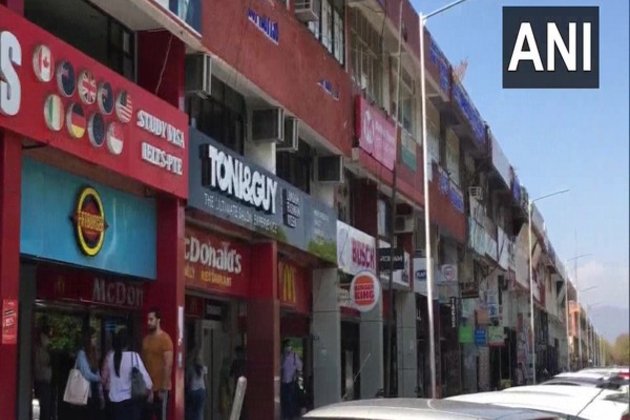