Nets' James Harden (hamstring) out for Game 3 vs. Bucks 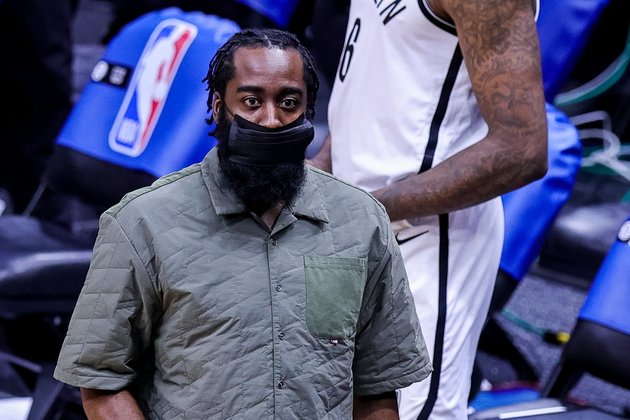 Nets coach Steve Nash, whose team holds a 2-0 lead in the best-of-seven Eastern Conference semifinal series, made the announcement Wednesday.

"James will miss Game 3, but he's progressing nicely as well," Nash said. "We're optimistic that we can have him back at some point, but we can't set a time on that yet."

Game 4 is in Milwaukee on Sunday afternoon, with Game 5 (if necessary) scheduled for Tuesday in Brooklyn.

Harden played only 43 seconds in Game 1 before pulling up lame. He did not play in the Nets' lopsided 125-86 win in Game 2 on Monday night.

The nine-time All-Star and three-time NBA scoring champion averaged 24.6 points, 10.9 assists and 8.5 rebounds in 36 games with Brooklyn in the regular season after being acquired in a Jan. 13 trade with the Houston Rockets. 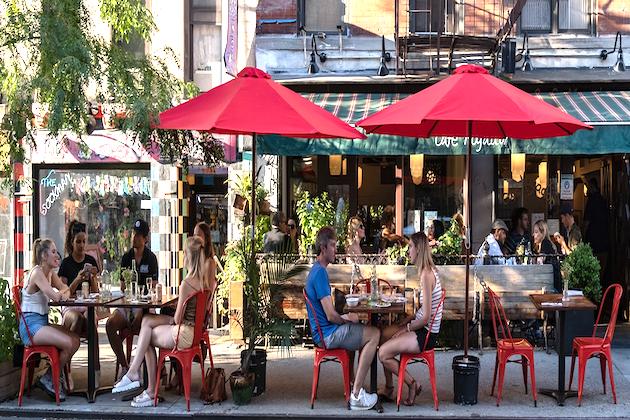