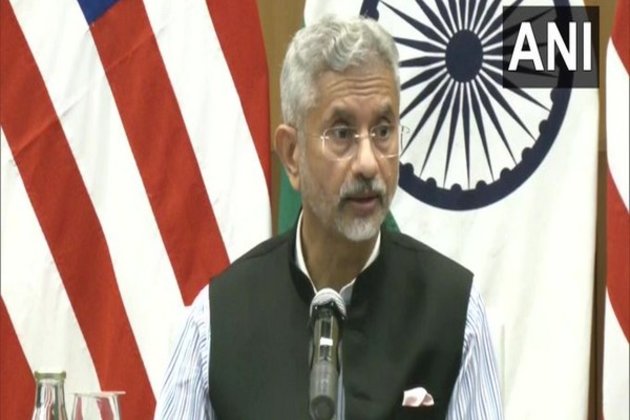 "Jammu and Kashmir has seen real Democracy, Development, Good Governance and Empowerment in the last two years. As a result, India's unity and integrity has been immeasurably strengthened," Jaishankar tweeted.

The Centre had abrogated Article 370 and bifurcated Jammu and Kashmir into two union territories in August 2019.

Earlier today, Prime Minister Narendra Modi had said that since the abrogation of Article 370 there has been unprecedented peace and progress in Jammu and Kashmir. PM Modi said two years ago on this day the first big step towards a new Jammu and Kashmir was taken.

"A historic day. Two years ago, on this day, the first big step towards a NewJammuKashmir was taken. Since then, there has been unprecedented peaceprogress in the region," tweeted the official account of Narendra Modi's personal website.

On Augut 5, 2019, the Government of India abrogated Article 370 and 35A, converting Jammu and Kashmir (JK) and Ladakh into two separate Union Territories. 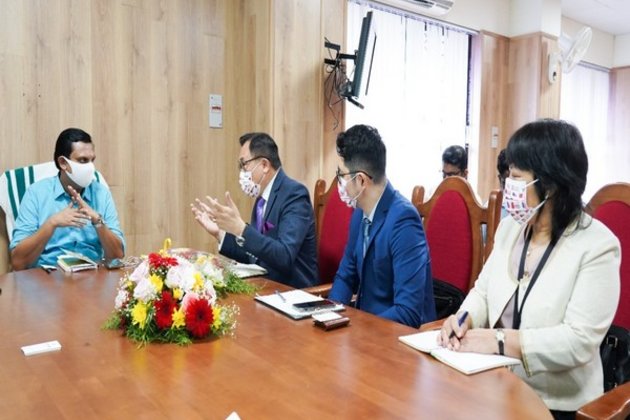 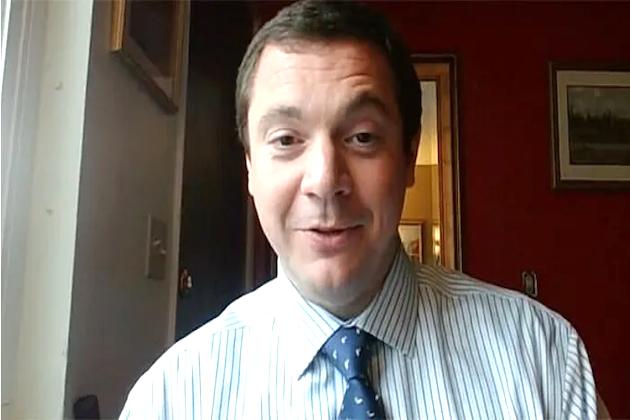