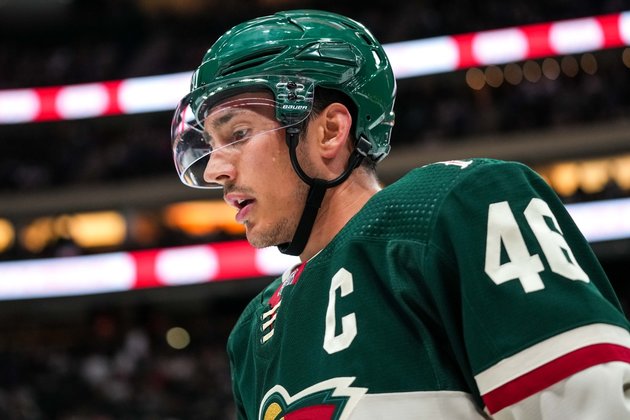 The veteran defenseman, who turns 32 next week, sustained the injury during Saturday night's 5-4 loss against the Florida Panthers.

Spurgeon has eight points (three goals, five assists) in 17 games and ranks third on the team in average time on ice (20:28).

"Are we worried? Yeah, for sure," Evason told reporters. "Are we worried that Jared Spurgeon didn't play in this game and moving forward? Sure. He's everything to our hockey club. It's a big, big hole. He drives the offense on the back end.

"He's so good defensively, killing penalties, power play. But what he does within the room is pretty special. So, are we worried? Sure, but hopefully it shakes down (as) not as bad. Hopefully it isn't." 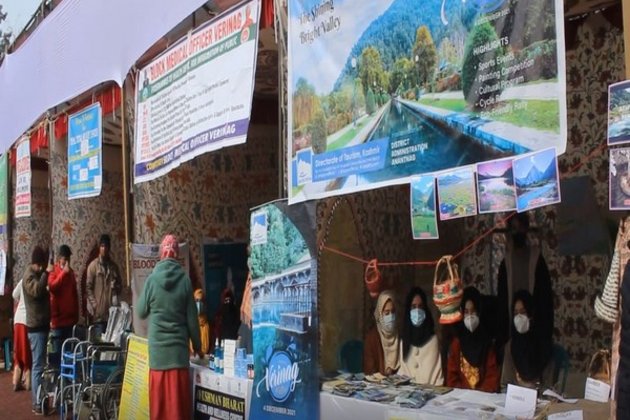 Anantnag (Jammu and Kashmir) [India], December 5 (ANI): The Department of Tourism in collaboration with the Anantnag district administration organized ... 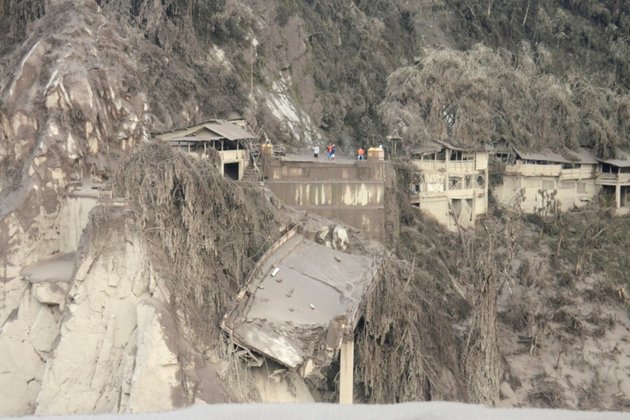 LUMAJANG, INDONESIA - The death toll following the eruption of the highest volcano on Indonesia's most densely populated island of ...

New Delhi [India], December 5 (ANI): Four nations, India, Israel, UAE and the US are expected to hold a meeting ...

New Delhi [India], December 4 (ANI/TMT): Multiply, a US-based startup has come up with an AI-based platform that is specially ...

Anthony Albanese on Sunday will unveil a plan for a Labor government to deliver up to 20,000 extra university places ...

Robot company will pay $200,000 for human faces for use on robots

PERM KRAI, Russia: Tech company Promobot is planning the launch of a new line of human-looking robots, but first they ...

HOUSTON, Texas: On Monday, a Texas man, Lee Price III, was sentenced to over nine years in prison after fraudulently ...

WASHINGTON D.C.: Earlier this month, the federal Education Department announced it is canceling another round of student loan payments, adding ...