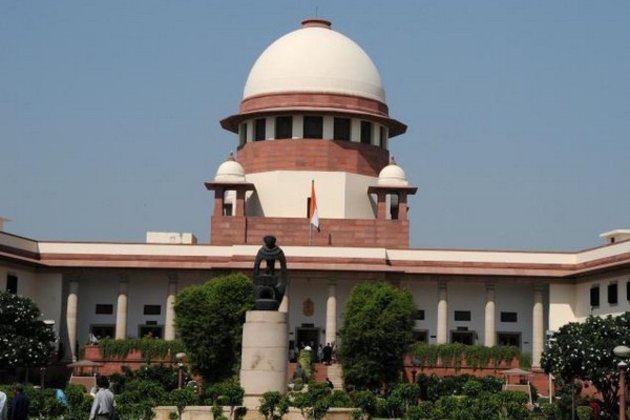 A Bench headed by Justice UU Lalit observed today that since Mallya's counsel has been appearing before it during every hearing, it will hear arguments on the quantum of sentence today only.

The Centre had earlier informed the Supreme Court that legal complexities in the United Kingdom are preventing the extradition of Mallya, but the government is making all efforts and doing its best to extradite him.

Supreme Court was informed by the Ministry of External Affairs (MEA) that some legal proceedings are still pending in the United Kingdom which is delaying the extradition and under UK law, extradition can't take place till legal issues are resolved.

In the earlier hearing, the Ministry of External Affairs had told the top court that extradition of Mallya was ordered by the highest court of the United Kingdom but it has not been put into effect.

The Supreme Court had earlier directed for Mallya's presence before it after dismissing his review petition against his contempt conviction.

Earlier, the Supreme Court had dismissed a plea filed by Mallya seeking a review of its May 2017 order holding him guilty of contempt for transferring USD 40 million to his children in violation of the court's order, and sought his presence before it on October 5, last year. It had directed Ministry of Home Affairs to ensure his presence in the courtroom on that day.

Mallya is an accused in a bank loan default case of over Rs 9,000 crore involving his defunct Kingfisher Airlines and is presently in the United Kingdom.

The Supreme Court had issued its May 9, 2017, order on a plea by a consortium of banks led by the State Bank of India (SBI), claiming he had allegedly transferred USD 40 million received from British firm Diageo to his children in "flagrant violation" of various judicial orders.

Earlier, the apex court had asked Mallya about the "truthfulness" of his disclosure of assets and the transfer of money to his children.

At that time, the top court was dealing with pleas of lending banks seeking contempt action and a direction to Mallya to deposit USD 40 million received from offshore firm Diageo to the banks respectively.

The banks had then accused Mallya of concealing the facts and diverting the money to his son Siddharth Mallya and daughters Leanna Mallya and Tanya Mallya in flagrant violation of the orders passed by the Karnataka High Court. (ANI) 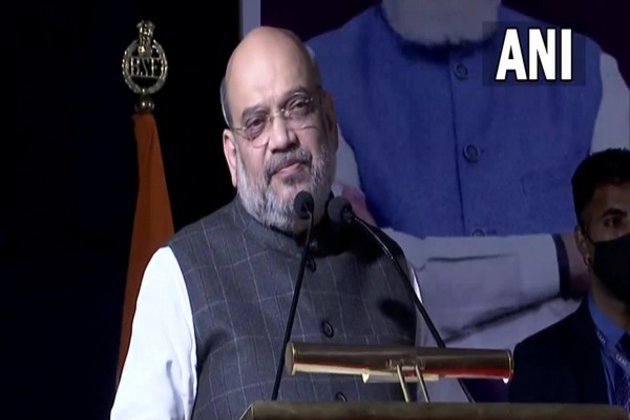