Bruce brings four decades of hedge fund and private equity experience to the team, where he will advise and support the development of investment solutions and fundraising of capital. Previously, Bruce was the Chief Executive Officer of Brevan Howard US. Prior to his current role, he was a Managing Director at The Carlyle Group (NASDAQ: CG).

Niclas Sandström, CEO of Hilbert Group, said: 'We are delighted to have a hedge fund industry leader like Bruce Terry join our team and support our institutional digital assets offering. The pace of development at Hilbert Capital - our hedge fund business - is currently very high. The head of Hilbert Capital, Richard Murray, has been working fast and transformational in this respect. This includes teaming up with hedge fund industry leaders like Bruce Terry and adapting our fund offering. This development is in line with our shift in focus from running capital for ourselves, friends, and family to opening up our strategies to institutional investors, and that is now visible in the groups evaluating our funds for investment.

Richard Murray, CEO of Hilbert Capital: 'The Hilbert investment team spent the last 6 years developing the trading algorithms, the trading track record and understanding the quirks of crypto market trading. Those are the necessary foundations for the trading strategies we have today. Bruce was my first call when I joined Hilbert as part of our plan to scale the asset base. Bruce and I worked together for nearly a decade at Brevan Howard. He has the deepest US network I know - and I think it is because of his ability to identify and adapt products to meet institutional needs. He immediately tested us to see if we could adjust the strategy we've run since 2017 into something more conservative, protected against market drawdowns and scalable. That was the genesis of Hilbert V1 strategy which started trading 1st May.'

Brevan Howard is one of the world's leading macro hedge funds. Richard and Bruce were part of the small team at Brevan Howard which expanded the firm's assets base to a peak of $40bn. Terry is the fourth former Brevan Howard senior executive to become a member of Hilbert Group, where he is joined by Richard Murray, Javier Hernandez and Christian Simond.

Hilbert focuses on a strategic advisory board, working with experienced hedge fund industry executives whom it has known and worked with for many years. In addition to Bruce, the advisory board consists of 2 former Finisterre executives, Paul Crean, former Chief Investment Officer and Thierry Pudet, former Chief Risk Officer. The Advisory Board is closely involved in the development of Hilbert Group's business and the development of its digital asset trading strategies.

Hilbert Group's vision is to be a world class digital asset investment firm with the ambition to provide first class services to its clients and shareholders, to help accelerate the technological revolution that is digital assets, and to expand people's knowledge of this emerging asset class. 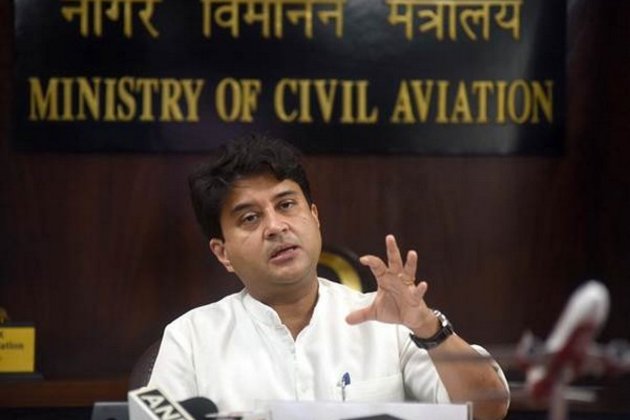 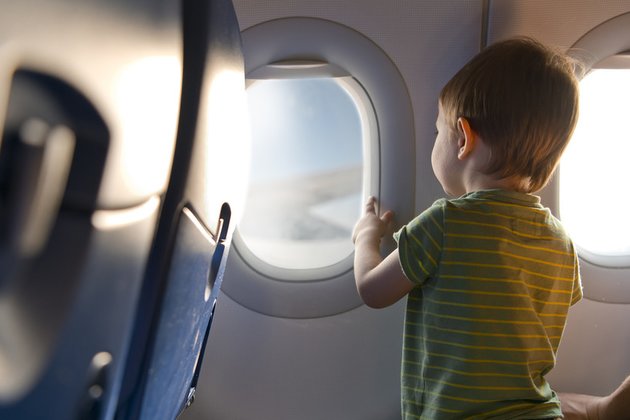